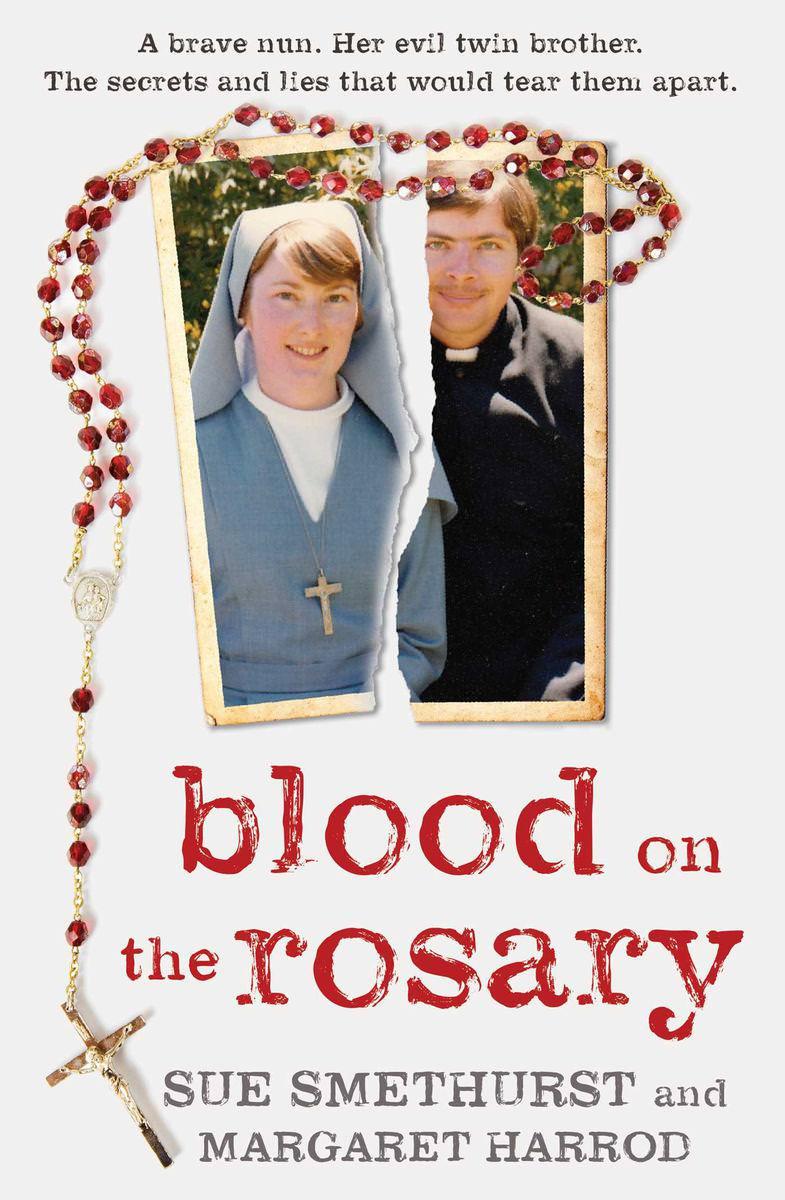 There is a special bond that twins share, an ethereal connection that can’t be put into words.

As children they were inseparable and at age 22, together, they gave their lives to the Catholic Church. Margaret became a nun and Michael a Salesian priest – it was the proudest day of their deeply religious parents' lives.

Margaret cherishes those carefree childhood memories because the brother she adored is now in jail. Father Michael Aulsebrook pleaded guilty to multiple charges of molesting children, some as young as seven. And the unlikely whistleblower was his courageous twin sister.

It cost Margaret everything, but she couldn’t stay silent any longer about the damage her brother was wreaking in his community. Margaret knows of that damage firsthand, having had that trust betrayed herself.

Blood on the Rosary is a heartfelt, brave and inspiring memoir that tells Margaret Harrod’s story – how she sacrificed everything she held dear in the pursuit of the truth, and how she bravely fought her church and her community to bring paedophile priests, including her beloved brother, to justice