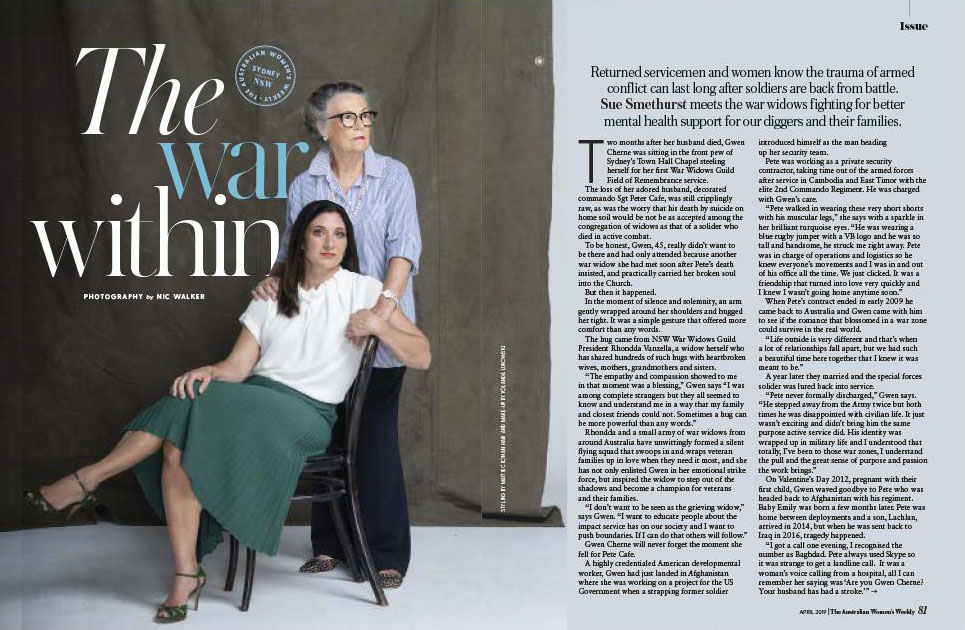 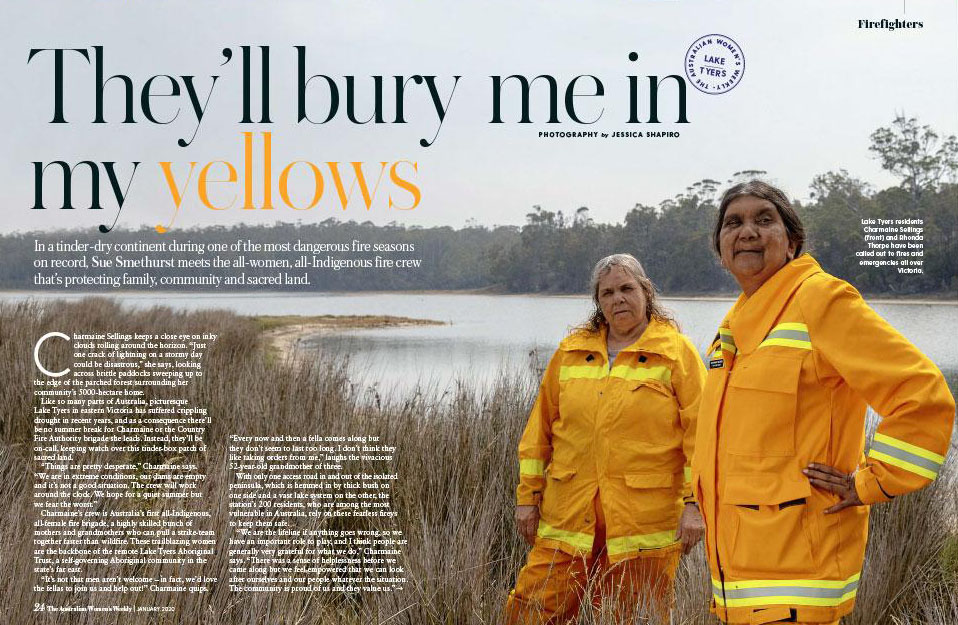 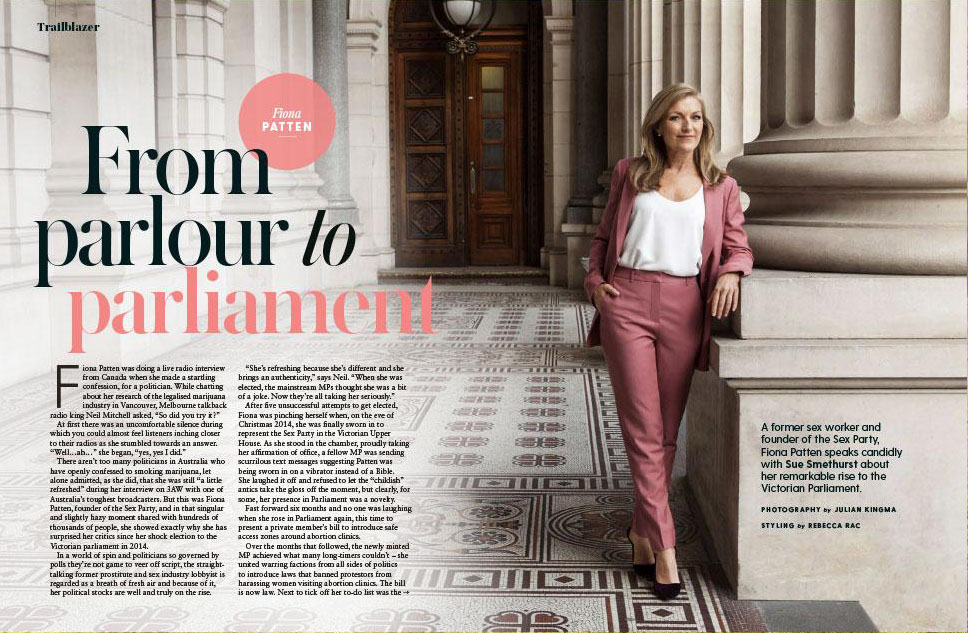 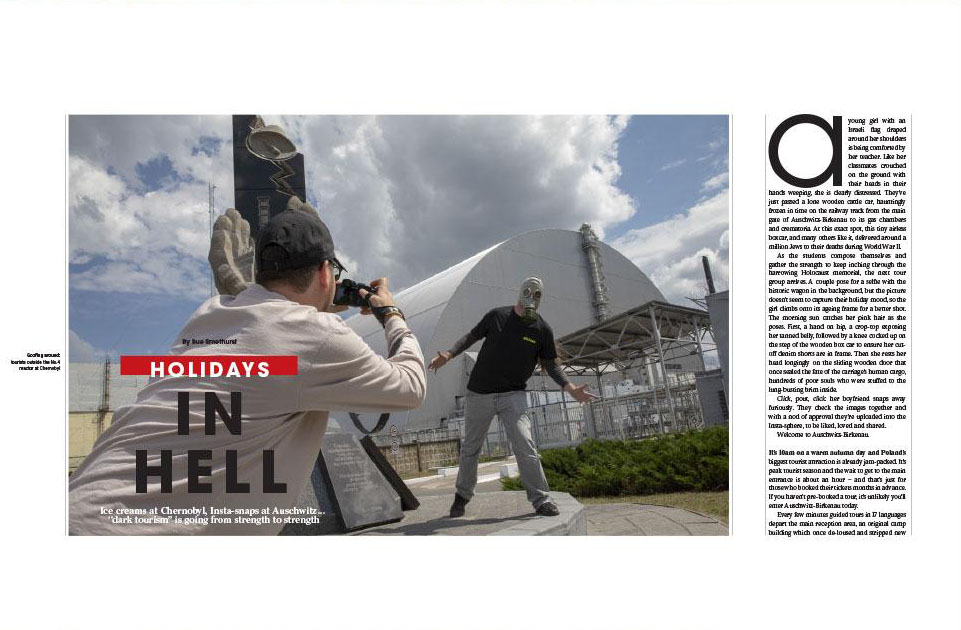 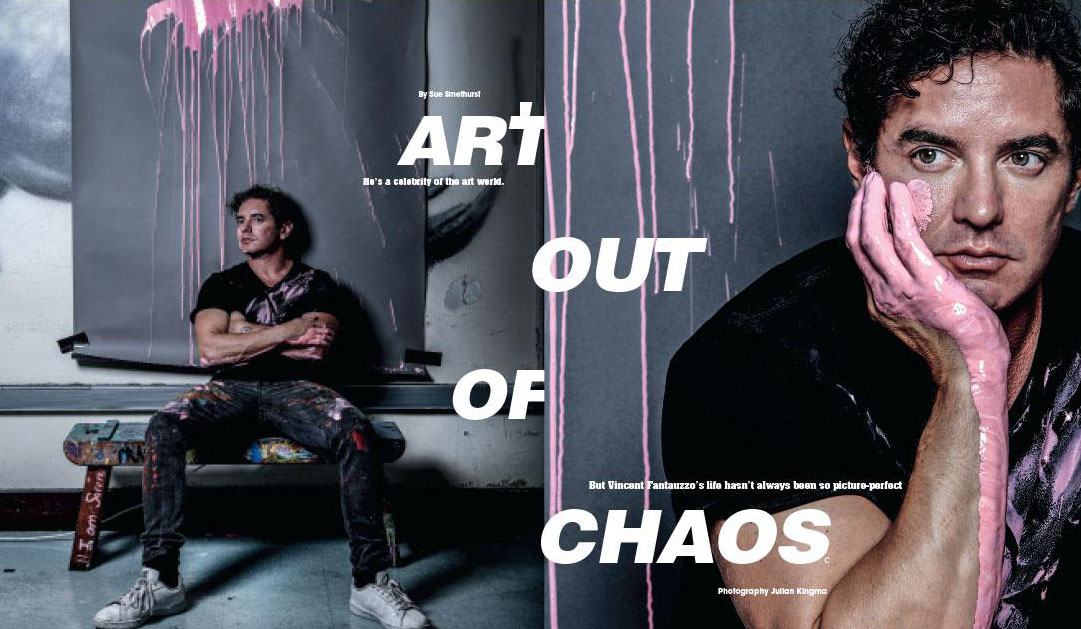 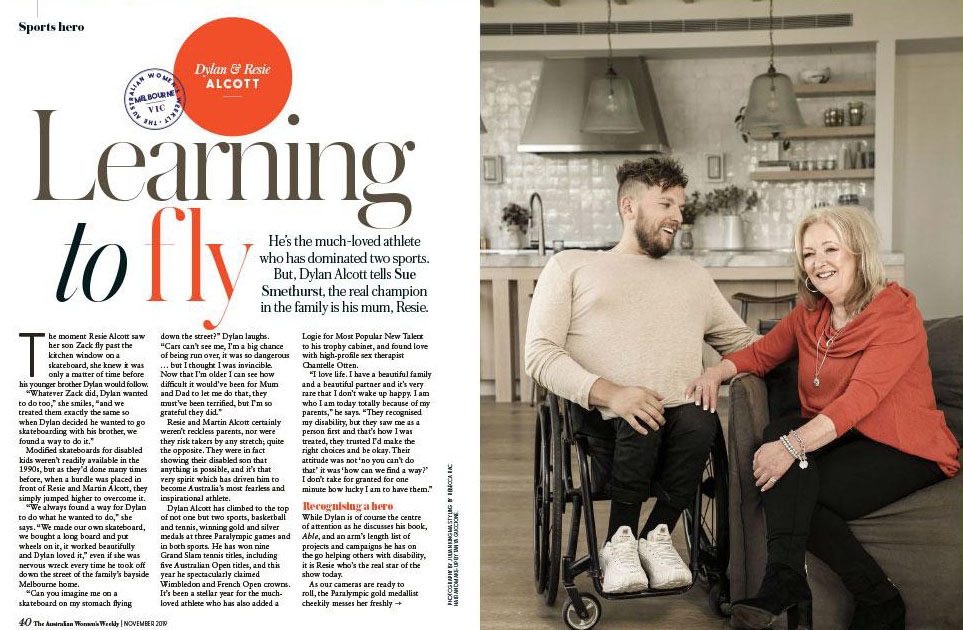 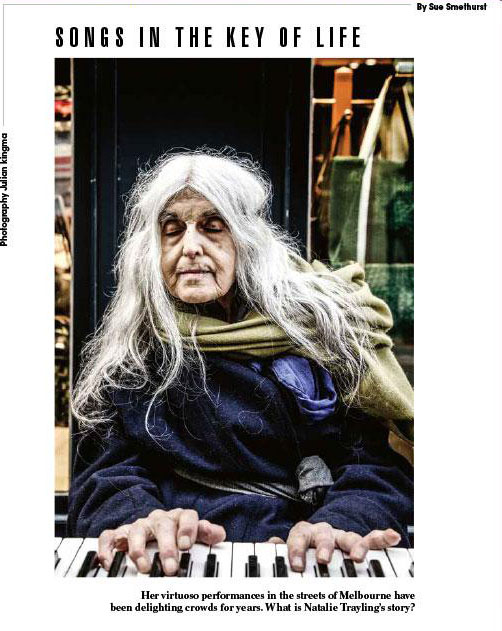 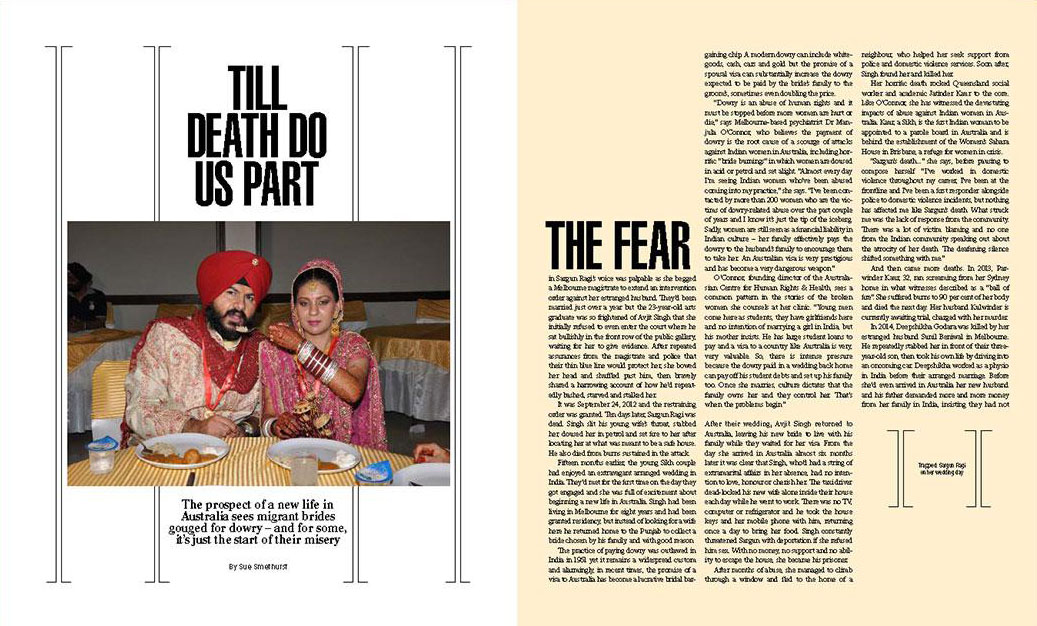 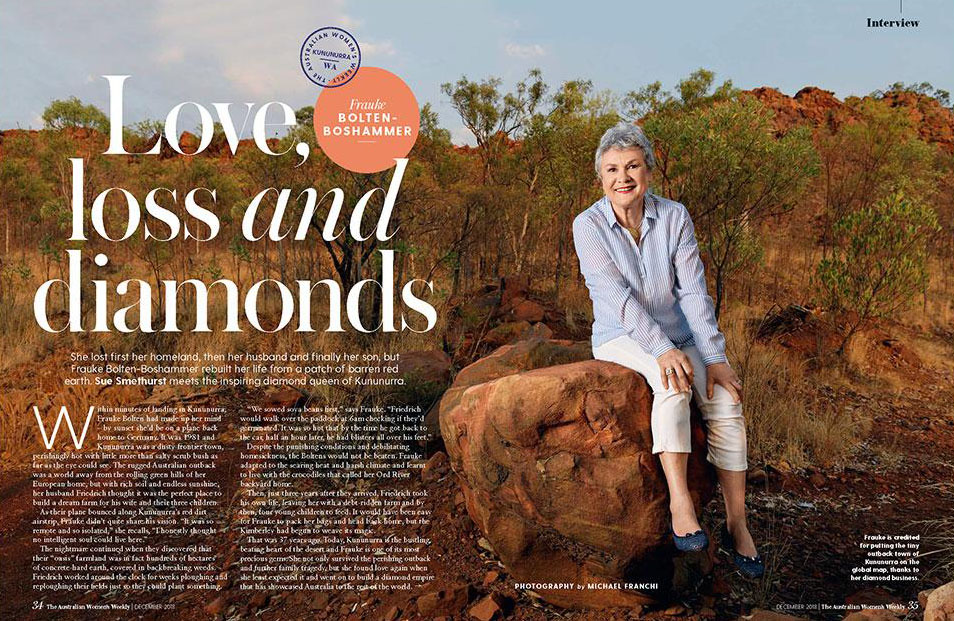 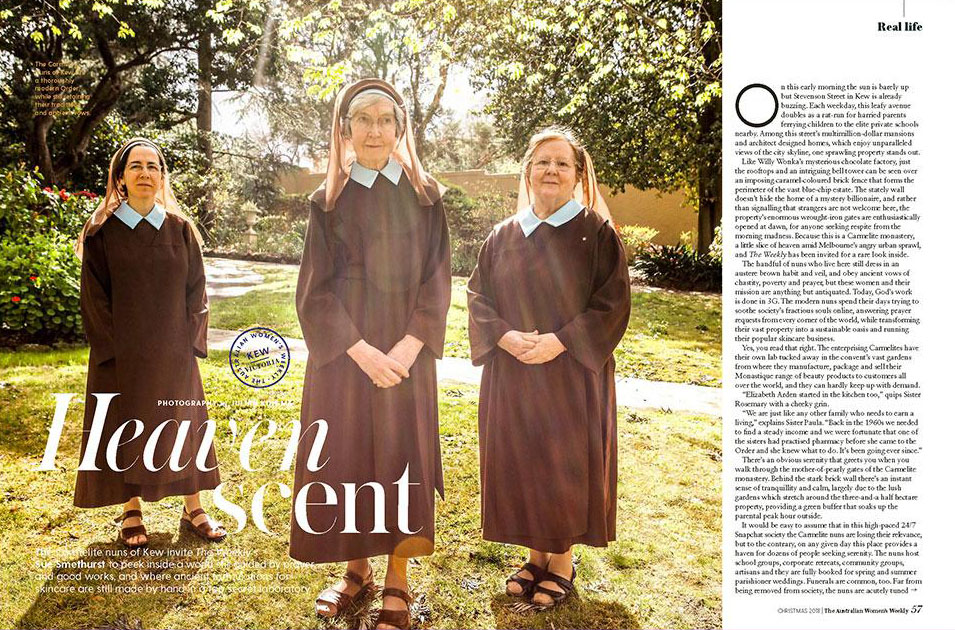 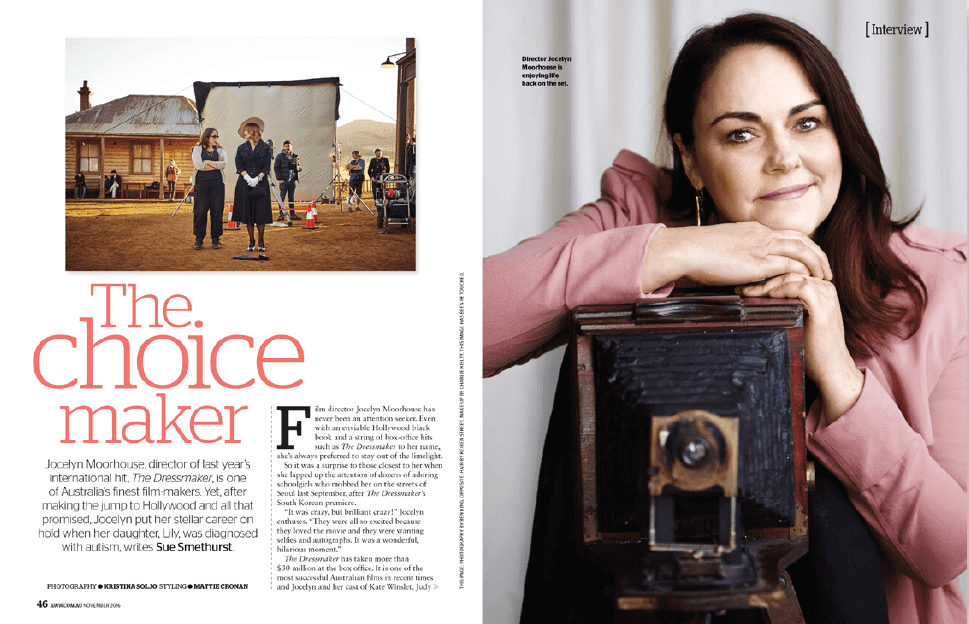 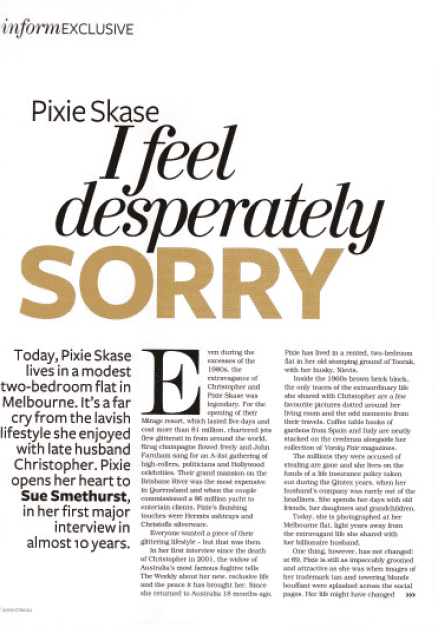 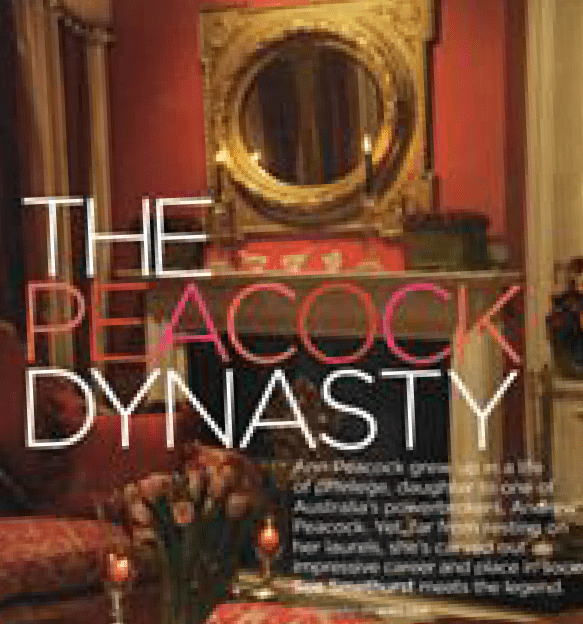 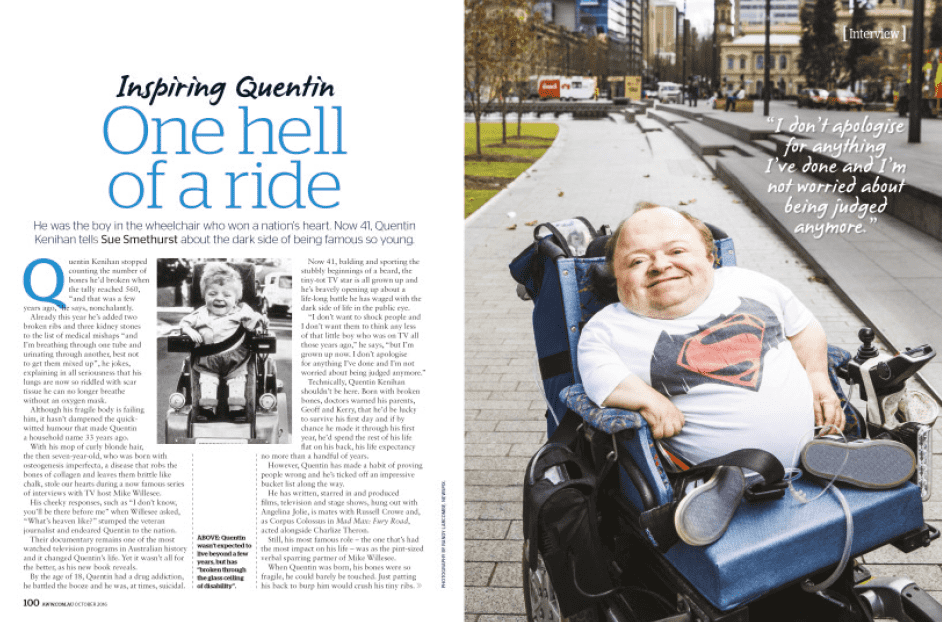 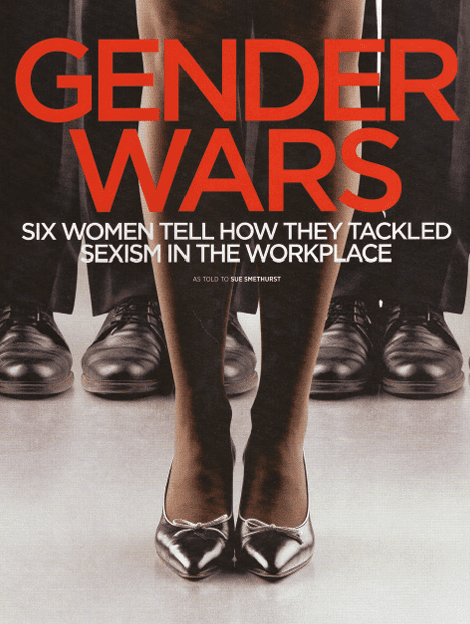 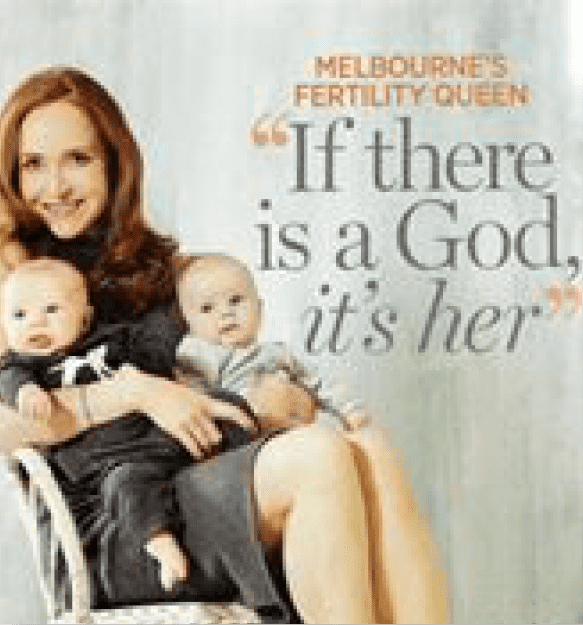 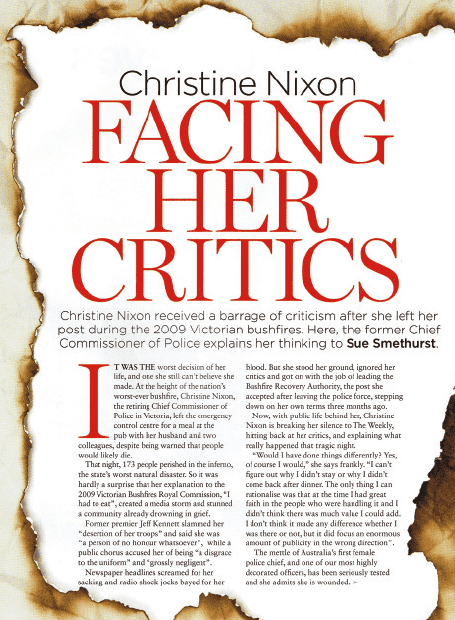 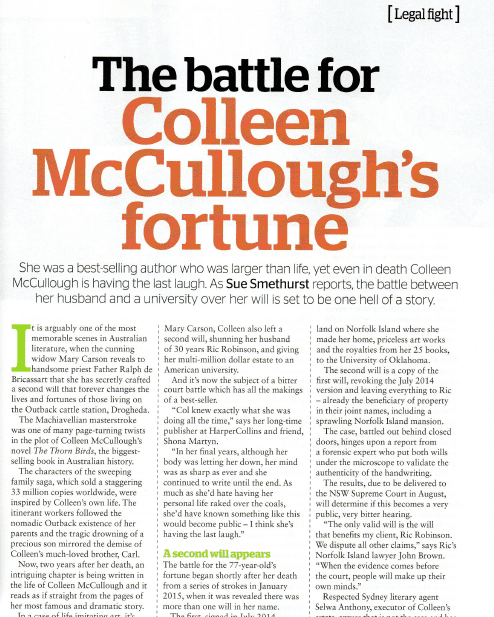 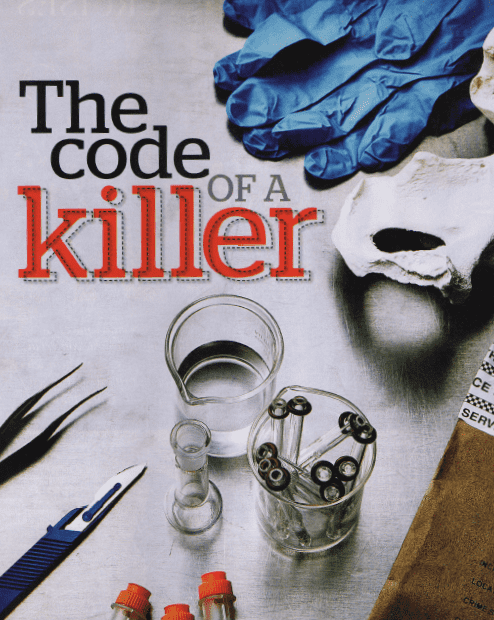 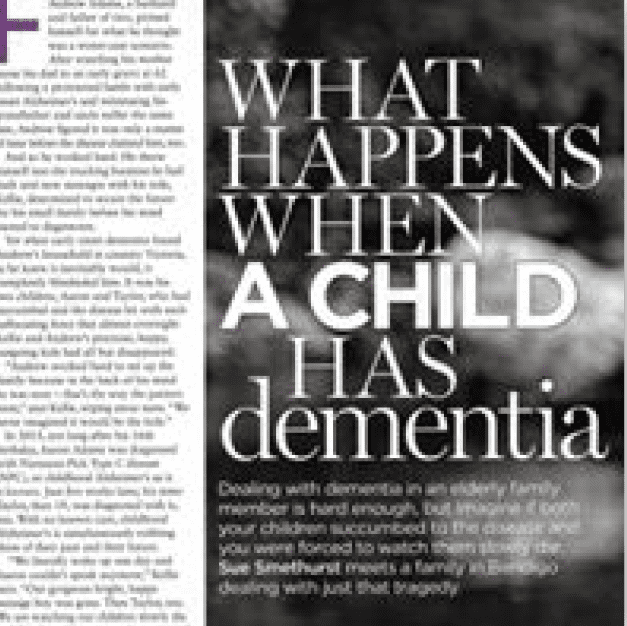 Her career has taken her around the globe interviewing a who’s who of celebrities, newsmakers, colourful identities, sports stars and politicians. In addition to her editorial career Sue has worked on and off camera with A Current Affair and Sunrise, and spent five years as a weekly commentator with Neil Mitchell on 3AW.